What Fuels a Wide Receiver?

Pac12 wide receiver Ricky Pearsall shares one of his favorite recipes that helps him stay fueled and recover after intense workouts.

How many calories do you typically eat in a day?

I eat 3 meals and 2-3 snacks throughout the day. Lunch and dinner is usually when I eat the most but I always balance meals to include carbs, protein, fruits or vegetables and some healthy fats. Hydration is always a priority too.

Everything. I’ve been playing since I was 6 years old. Being able to go out there and compete, show my skills, knowing all the work I put in has paid off all while having fun with my brothers. Timing snacks and meals that include the most effective nutrients to fuel your body before a workout. Focus on foods low in fat and fiber. Eat a combination of foods high in carbs and moderate in protein. Length and intensity of workouts matter. Experiment to figure out what works best for you. 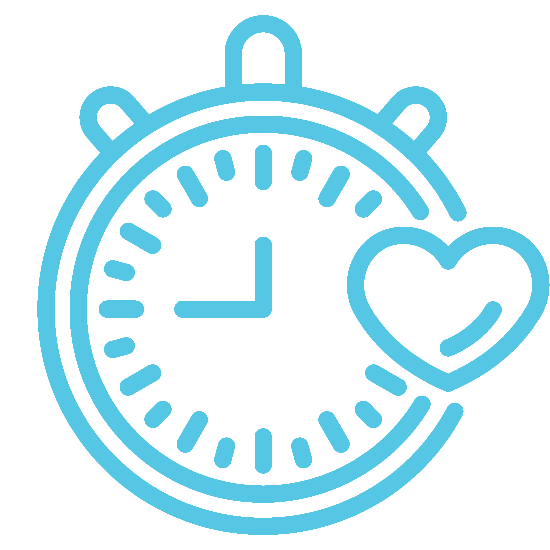 6 am workout? Fuel up the night before and eat something small in the morning. Hydrate with 16-20 ounces of fluid

Refuel, repair and rebuild with this guide on the amount of carbohydrates, protein and fluids needed after a workout. Learn which foods should be included in meals and snacks on both heavy and light workout days, including the benefits they provide. You want to maximize your performance, we want to help! Read on below, or check out this scientific research overview on the benefits of milk for sports recovery.

A study comparing hydration responses of several drinks found that gradually drinking milk restored fluid balance better than water or a carbohydrate-electrolyte drink. The nutrient package of milk, the fact that milk is released more slowly from the stomach compared to water or a traditional sports drink comprised of carbohydrates and electrolytes and the higher calorie content and presence of dairy proteins (casein and whey) in milk are thought to contribute  Seery S and Jakeman P. Br J Nutr. 2016;116(6):1013-21.

Two studies found that cyclists and runners who drank low-fat chocolate milk after a workout saw a stronger activation of muscle repair and rebuild, along with better subsequent performance, immediately following and again two hours after exercise than those who drank a carbohydrate containing beverage with the same amount of calories.